The Belt and Road Initiative (BRI, or B&R), whose official name is ‘The Silk Road Economic Belt and the 21st-century Maritime Silk Road,’ is the global infrastructure development strategy proposed by the Chinese government in 2013. It aims to enhance inter-regional connectivity through the investment from China, which is the core foreign policy of Xi Jingping, the Chinese Communist Party general secretary. As of today, 138 countries and 30 international organisations have signed the agreement with China for the infrastructure projects on ports, railways, highways, power stations, aviation and telecommunications.

According to CGD’s report* in 2018, among the 68 participated countries, there are 23 countries already in heavy debt and 8 counties will face the coming debt for the China-funded infrastructure projects. This disputable foreign policy of China has become a topic of wide concern for military and sovereign security to America, Russia, Japan, India and more. Hence, this database is undoubtedly the essential resource to know the latest move of China.

(*CGD: The Center for Global Development is a nonprofit think tank based in Washington, D.C. and London that focuses on international development.) 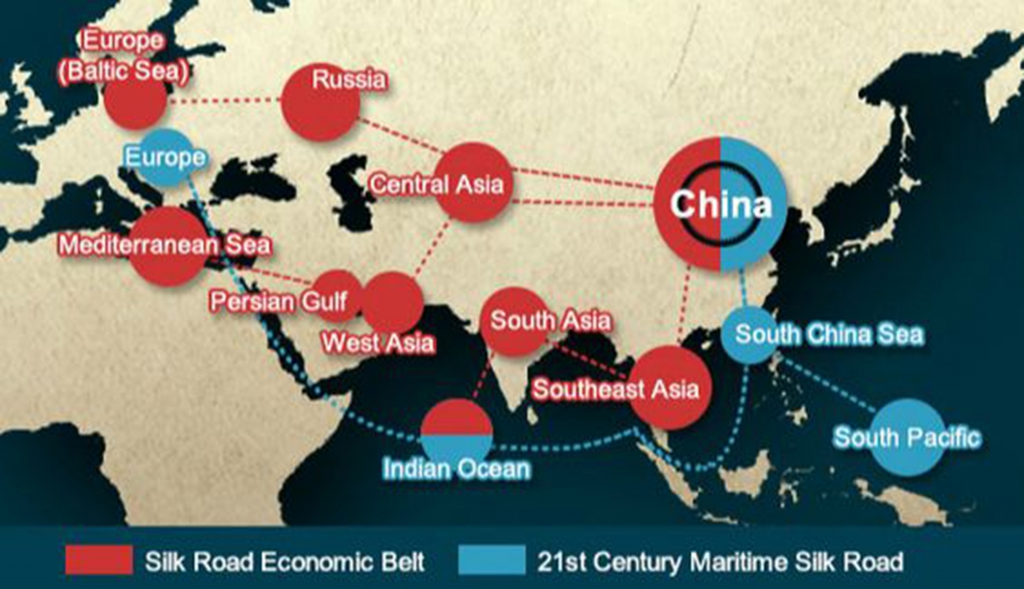 8 sub-databases of BRI include History, Economy and Tactics 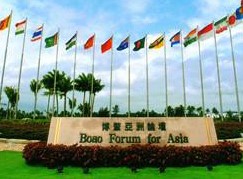 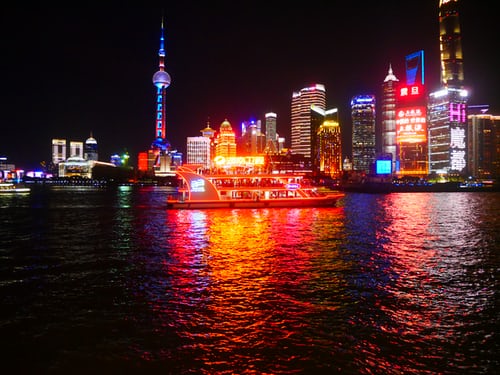 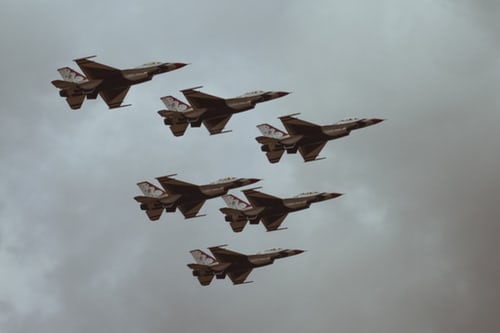 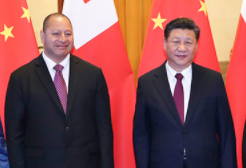 This collection consists of the research outcome of over 70 countries who have engaged in the “Belt and Road Initiative,” including the general investigation on each country’s infrastructures and economy developments.

It covers more than 20 provinces in China, addressing the current state of economy, society, culture, natural resource and environment of these provinces.

It comprises 3 sections: the ‘Practice Exploration’ focuses on the regional development of BRI countries. And the ‘Investment Guide’ offers the economic analysis and investment advices on the BRI countries. Finally, the ‘Strategic Research’ consists of 2 perspectives — the international strategy and Chinese strategy.

This collection has 6 topics to analyse BRI countries in different aspects, including: Ecology, Industry, Finance, Transportation, Diplomacy and Culture. 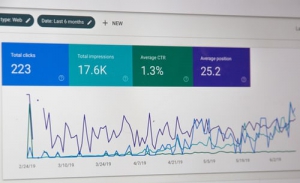 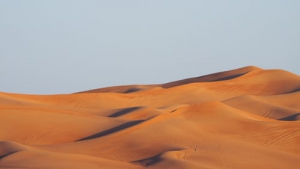 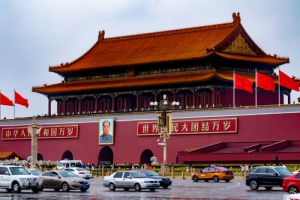 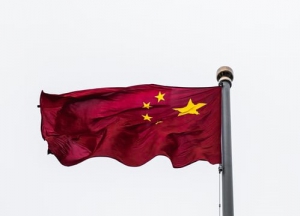 This database accommodates the statistics and economic index of BRI countries, which are investigated by the professionals, offering the authorities useful information to predict the upcoming developments.

This collection retraces back the origin of the ancient Silk Road, aiming to represent the histories, cultures, customs and traditions of the BRI countries.

The collection hosts the latest news, information about the progressions and the new changes of BRI policies.

It introduces over 50,000 scholars and industry experts who have been involved in the BRI research. 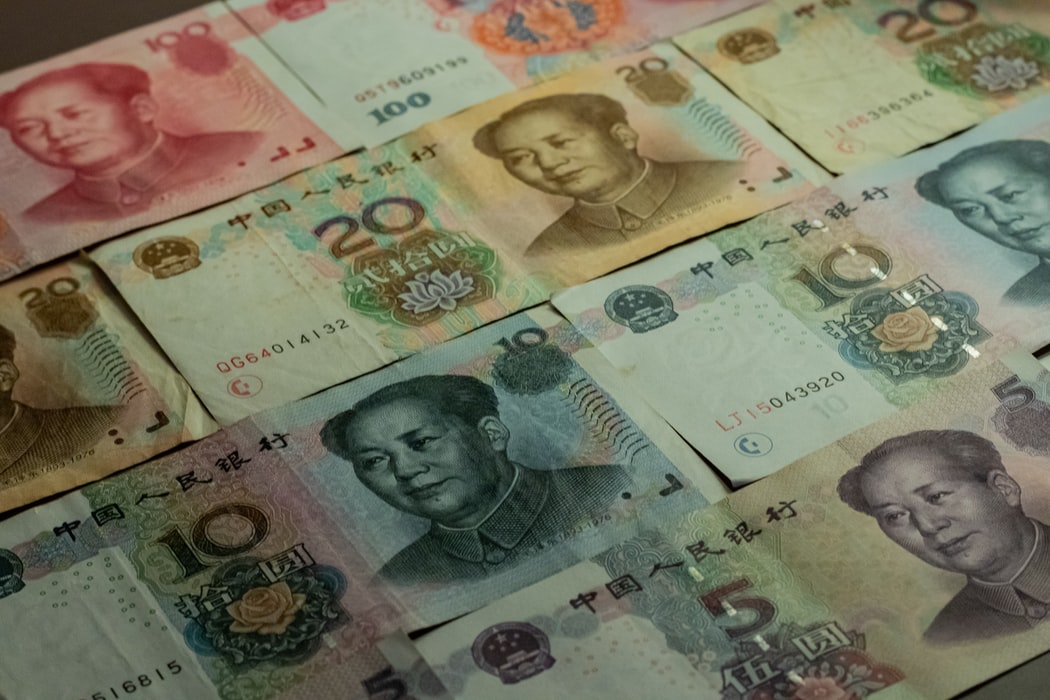 Therefore, it not only provides the suggestions on ‘Investments in China,’ but offers advices on ‘International Investments’ as well. The Theory sub-database introduces the infrastructures, natural resource, environment, economic state and cultural customs of each BRI country. There are more than 500 independent study, surveys and reports within the collection which can serve as the best reference for enterprise owners to invest business in Eurasia. 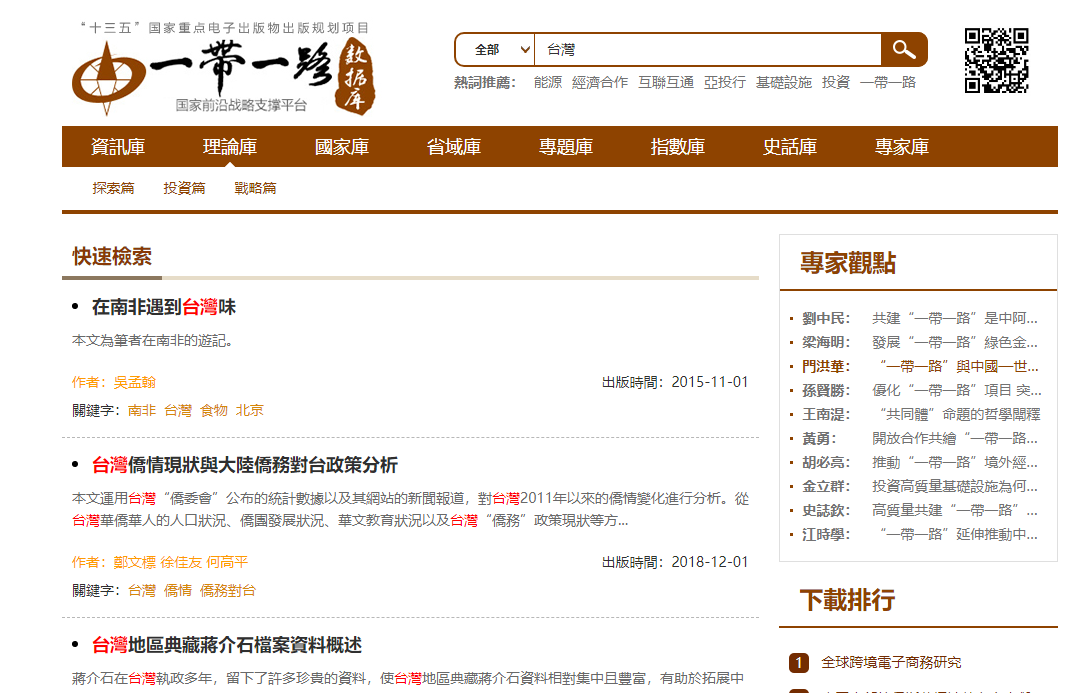 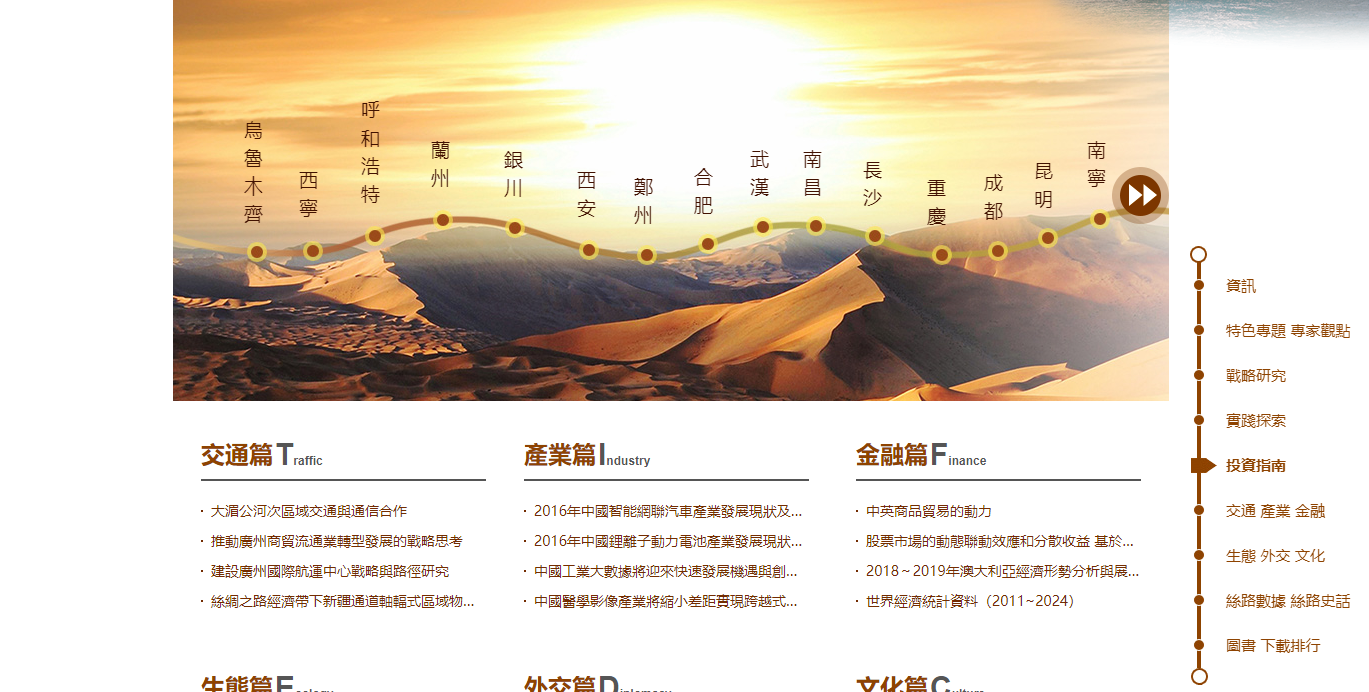 ● The sub-database could be purchased separately. Customer could choose to buy the whole database (installed in the institute) or annually subscribe.

● All articles and diagrams are Full-Text searchable.

● UDP is the exclusive agency of ‘Belt and Road Initiative database’ in Taiwan.